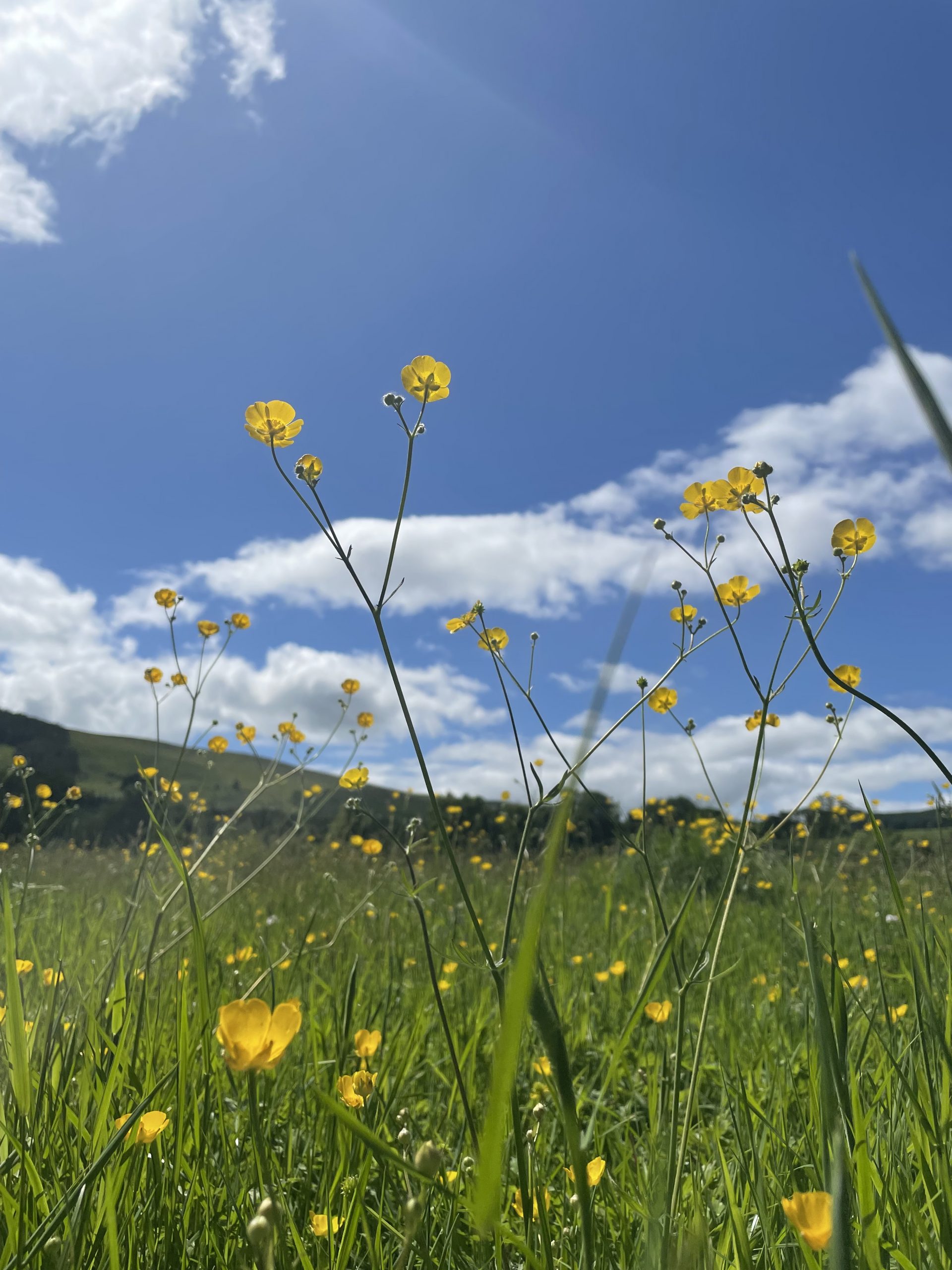 Let's start with the basics:

If you're interested in understanding what your values are this post will help, or wanting to motivate others using their values this post will provide some guidance.

The problem that we have with values is they are unconscious, and therefore when they cause us frustration, anger or resistance we're often unaware that they're the reason for the emotion. We often believe our emotional response to be a considered and appropriate response to the behaviour of the other person.

For example, a common reaction about other's behaviour might be "did you see what he did to me" "that's just rude" "that's disrespectful" "that's not fair" "how dare they treat me like that".

The clue that the anger stems from us not having a value met is that other people around us don't judge the behaviour to be so unacceptable, nor be so angry about the behaviour as we are. We can also take it very personally "how can they do that to me."

Examples over recent months for myself or clients have included:

Your reaction to even these examples may provide some clue to values you yourself have. Any frustration or annoyance would suggest I've touched on one of your values. To find out which one I'd suggest you answer the question "What's important to me about having the opinion I do about what Alison has written."

It's such a hard concept to convey because the more important a value is the more strongly you will defend your reaction, and more strongly believe that the other person is wrong.

I can't tell you the number of times conversations have become very fraught because even my explanation makes the person feel like I'm defending the other person's actions! Or perhaps disagreeing with them on something they feel is a part of who they are, and agreement on our core values is fundamental to our relationship.

I'm not suggesting the behaviour being experienced is acceptable - just that the strength of your reaction has nothing to do with the other person - and is all about your value, and your need for it to be met. If you didn't have it as a value you wouldn't react the same way. It might not feel like that because currently you're still in the throws of your relationship with the value.

The best metaphor I can think of is relationships - we've all know people who are in love with the wrong person, and will defend to all comers the other person's unacceptable behaviour. It's only once the person's hold on them has been released that they suddenly can see the behaviour for what it is - unacceptable. Or they develop some self esteem or confidence and stand up for more acceptable treatment, and renegotiate the terms of their relationship.

Values can be a little like that - it's only when we've taken a step back from them that we can see how it might be ruling our life, and perhaps driving some unacceptable behaviours (or behaviours that get in the way of us achieving our goals). The series of posts using my values as examples shows you how to determine what they are and what do do when one might have got too big for its boots!

It's perhaps why I find it such an interesting subject because values drive the majority of our actions but being unconscious often lead to much misunderstanding, miscommunication, and conflict, and my values are met when I try to make sense of that with others - especially because everyone is different :-).

I could go on (I suspect my values of truth, contribution and integrity (via doing a good job) drive my desire to keep writing) but will leave you in peace, and I hope contemplation, of how your values may be driving conflicts in your life, and some ideas how these may be resolved.

If you'd like help to uncover your values, resolve any conflicts between them and understand how your values can be used to support you achieving your goals call me +44 (0)7770 538159 or email alison@alisonsmith.co