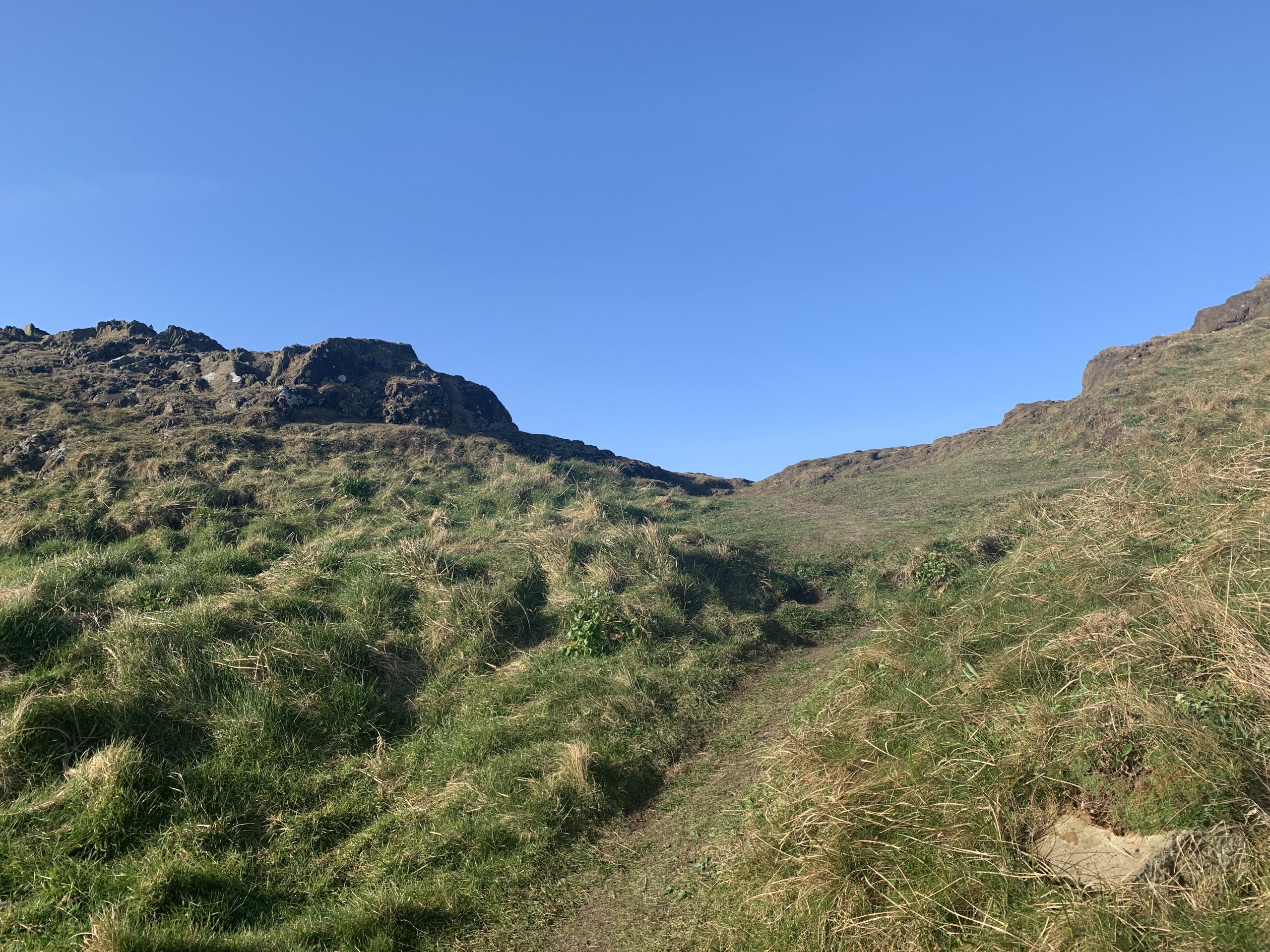 There are three versions of any story

Which of these images is a true reflection of reality?

This isn’t as strange a question as you might think when you consider we’re looking at the world every day, making a choice about our reality, and then acting as if we’re right.

These images were taken to demonstrate a few of the different perspectives available for the landscape near my home here in Scotland.

A few years ago someone was getting very angry on the radio when they were being interviewed by Jeremy Vine on Radio 2 here in the UK.

The pity is I stopped listening to what she was saying. She may have had some very valid points and even been able to persuade us all of her opinion but a number of things certainly stopped me being open to hear what she was saying:

I know we all have bad days but she was failing to recognise that not everyone sees the world as she does. A subtle change in her beliefs and behaviours may have enabled her to convey her message and even influence others more effectively.

One belief that I've found personally to be useful is 'the map is not the territory.'

No not useful - essential.

In reality all I'd done was find different ways of communicating that allowed me to hear and be heard.

Because dear reader I was once so like the lady on the radio.

The problem is we've taken a 3 dimensional, 24 hours a day, 365 days a year, 7 billion people, complex world with lots going on every second and tried to condense it in easy to remember bite sizes. Things can't, therefore, help but get deleted, distorted or generalised as a result.

It's not that either map is wrong just looking at the world with different filters.

And each of us has different filters we use that determines what we pay attention to - beliefs, memories, preferences etc.

The problem arises when we act as if the map we have about our world (our internal representation) is the truth and forget that we'll have deleted, distorted or generalised in order to condense the infinite amount of info available to us.

The interesting thing was the women was ringing to support an MP who had been ridiculed in Parliament for demonstrating many of the same characteristics I heard her demonstrate. I've also written a post about how we see ourselves in others.

Remember there's three versions of any story - yours, theirs and the truth.

Do get in touch if you'd like to discuss how to share this insight and others I've learnt that have significantly improved my relationship with, communication to and influencing of others alison@alisonsmith.co