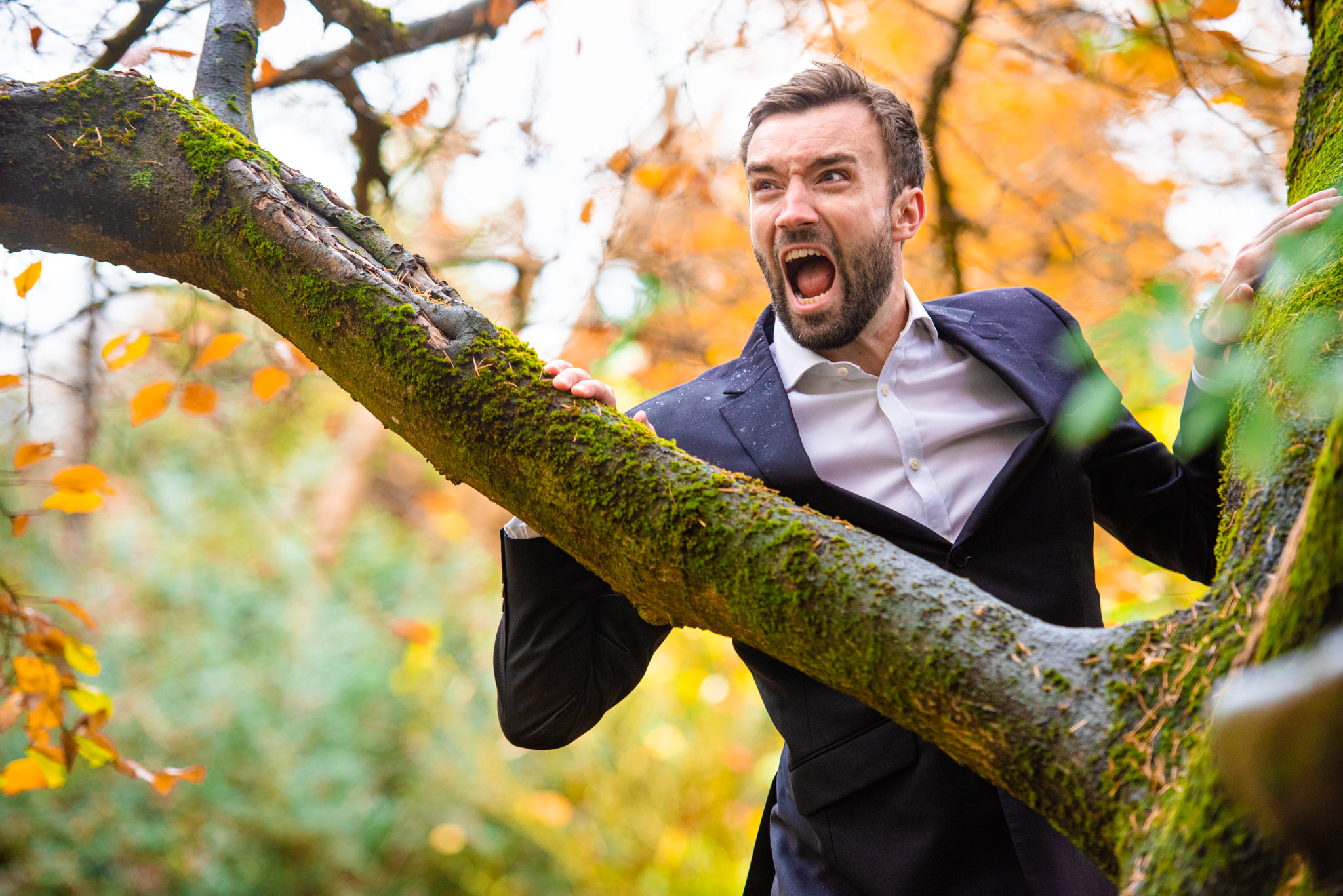 Is Procurement the bad cop?

Bad cop is an interesting role that Procurement is often given in an organisation.

It's a role, however, that if we're not careful isn't just used in a negotiation. Over time bad cop is not just a role Procurement put on occasionally, but the name they go by - an identity that many even in procurement like to be associated with.

However bad cop has many associations which I'd suggest are unhelpful when procurement are wanting to develop relationships with the very people calling them by that name:

And could even extend to bad cop becoming a rotten cop (or for anyone watching BBC's Line of Duty a bent copper) which expands the description to include:

Would you pick up the phone to speak to you if all of the above words came to mind when they thought about you?  Me neither.

By identifying and using the term bad cop that's what's happening - it's reinforcing a representation of procurement that is unhelpful.

I remember talking to a procurement executive who had sat in on one of their team member's negotiations. They were flabbergasted about how badly their team member took on the bad cop behaviours. To the point of needing to take them outside to calm them down!

There's lots of different ways this could be achieved. A large number of which involve: identifying, weakening and then replacing beliefs about why bad cop as an identity is good. Which would be a very wordy exploration.

I'm opting to use absurdity as a problem solving tool instead.

Laughter and absurdity are always a quick means of shifting beliefs and thought patterns we have. And certainly easier to share in a blog. If I have your permission to go a little absurd then read on.

Let's consider what a procurement team could do to release bad cop. Remembering they're the one that have to shift their thinking and behaving first.

Please note: This is not something I've thought about before in this way - I'm applying the belief that the words we use have power, and that bad cop therefore is not helping. The rest of this post is where my thoughts go when given that challenge - for procurement to release their identity as bad cops. If you were to explore what the words meant to you you might go off in a totally different tangent and still find a solution - so you might want to think about what you think a potential solution might be to being seen as a bad cop e.g

Back to my own exploration and thought process.

Once everyone in Procurement agrees that bad cop is only one role they play and not an identity then you could as a group:

The aim is to weaken the hold bad cop, as an identify, has on procurement team members. For them to easily be able to swap between roles, and to demonstrate the positive behaviours of each of the roles.

Less unconventional ways to shift the mindset might include:

Once procurement have let go of the bad cop identity, and behaviours change as a result, it may automatically allow stakeholders and suppliers to react differently to them. If not, then a communication plan or influencing strategy is required. This strategy might include:

In other words, get their input into what they want the different roles of procurement to be. As they provide their input you have the opportunity to teach them about the wider meaning of procurement, and what benefits can be obtained if you're allowed to truly transform what you do.

Of course engagement with stakeholders could include:

Don't forget we're using absurdity as a means to jolt people's perceptions away from a negative one to a more positive one. What we're doing is sending their and our minds on a transderivational search to make new meaning of data we're giving them.

As I said earlier there are other more conventional means of shifting people's beliefs, and in some organisations you may need to consider using those before the bad cop identity is something relegated to the past.

Other posts exploring the metaphor contained within our language that we might use when wanting to develop improved relationships with stakeholders includes:

That's also what my book Can't see the wood for the trees is all about. It uses idioms such as; stuck in a rut, up the creek without a paddle, going round in circles to find different perspectives to getting back on track when we've a belief that we're stuck.

I'm more than happy to be involved in facilitating a session with your team to explore the unhelpful roles, identities, behaviours and mindsets that are stopping you really delivering value to your organisation. alison@alisonsmith.co +44 (0)7770 538159