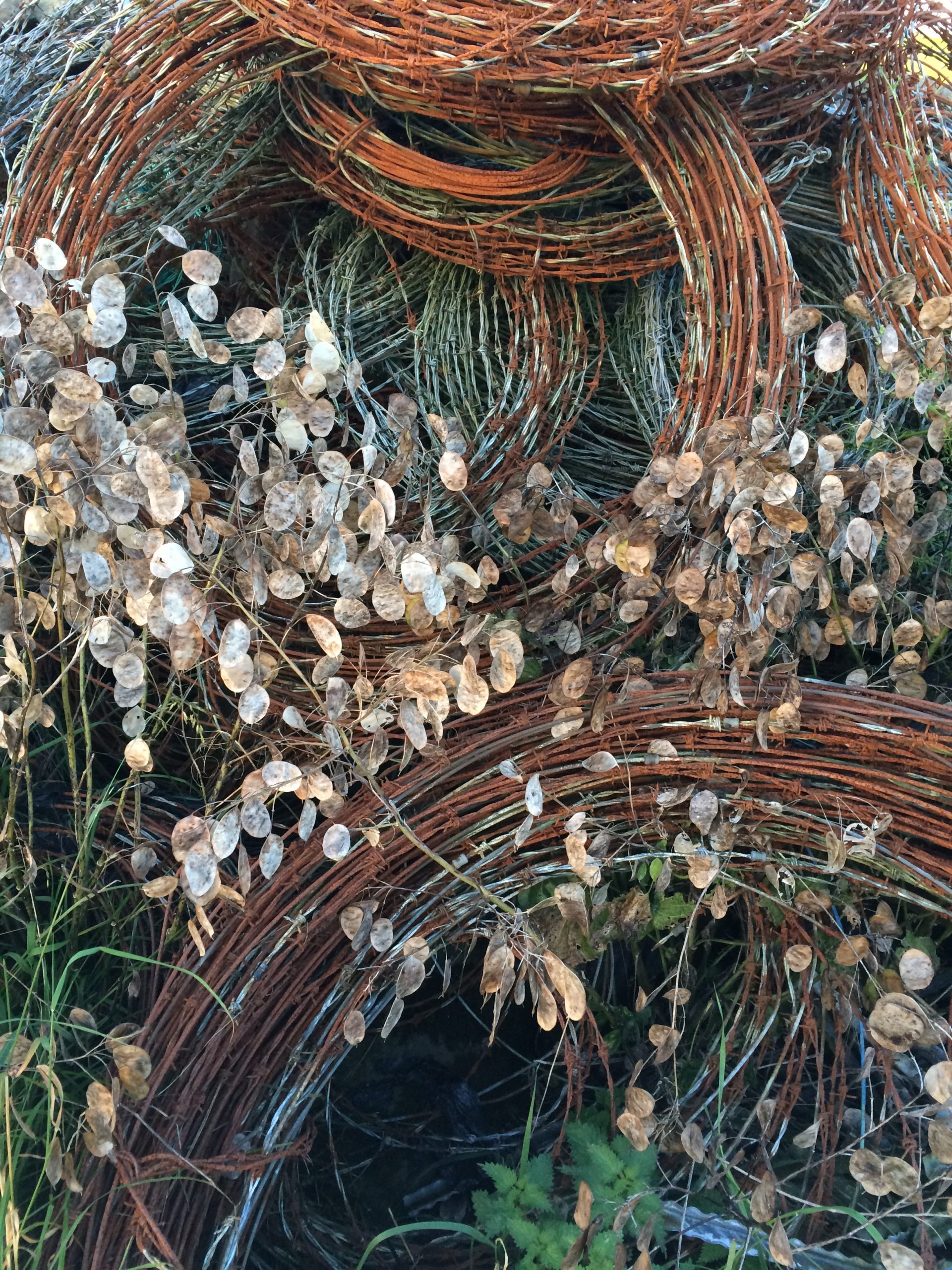 Honesty as a value

I wonder if have uttered any of the following about others in the past:

What I find interesting is that your judgement of others, such as those made above, are impacted by your values.

Other people with different values may not even understand such a statement made about someone, never mind agree with you, and may often ask "what do you mean?"

Values are what drive our behaviour.

What your values are will determine which of these individuals you'd join on the Friday night, and how you'd judge each of them.

Let's take "They're dishonest" as an example. The factors that might make someone utter these words depends on their definition of honesty which might be any one of the following:

With this list demonstrating as much about my definition for Honesty as anything.

I was watching a film this weekend and realise I could also add:

I'm sure this list could be expanded further - please let me know what I've missed.

Even if we have the same definition (ie mix of the above) we might have different criteria for determining if someone meets the definition.

In actual fact there are as many definitions for honesty as people having a view on it - each subtlety different from each other. It's why I wrote values don't inherently drive right behaviour.

Next time you rush to judge someone why not explore the value that's impacting this judgement and understand how others might judge that behaviour differently. Perhaps more importantly, if it's one of your core values, recognise that the 'emotion' attached to your judgement is more to do with your relationship to the value than their behaviour.

If you'd like help to uncover your values, resolve any conflicts between them and understand how your values can be used to support you achieving your goals call me +44 (0)7770 538159 or email [email protected]

You can also sign up for my newsletter here. 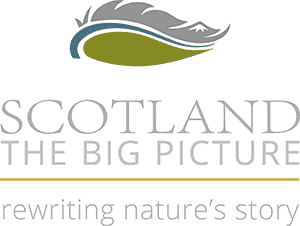