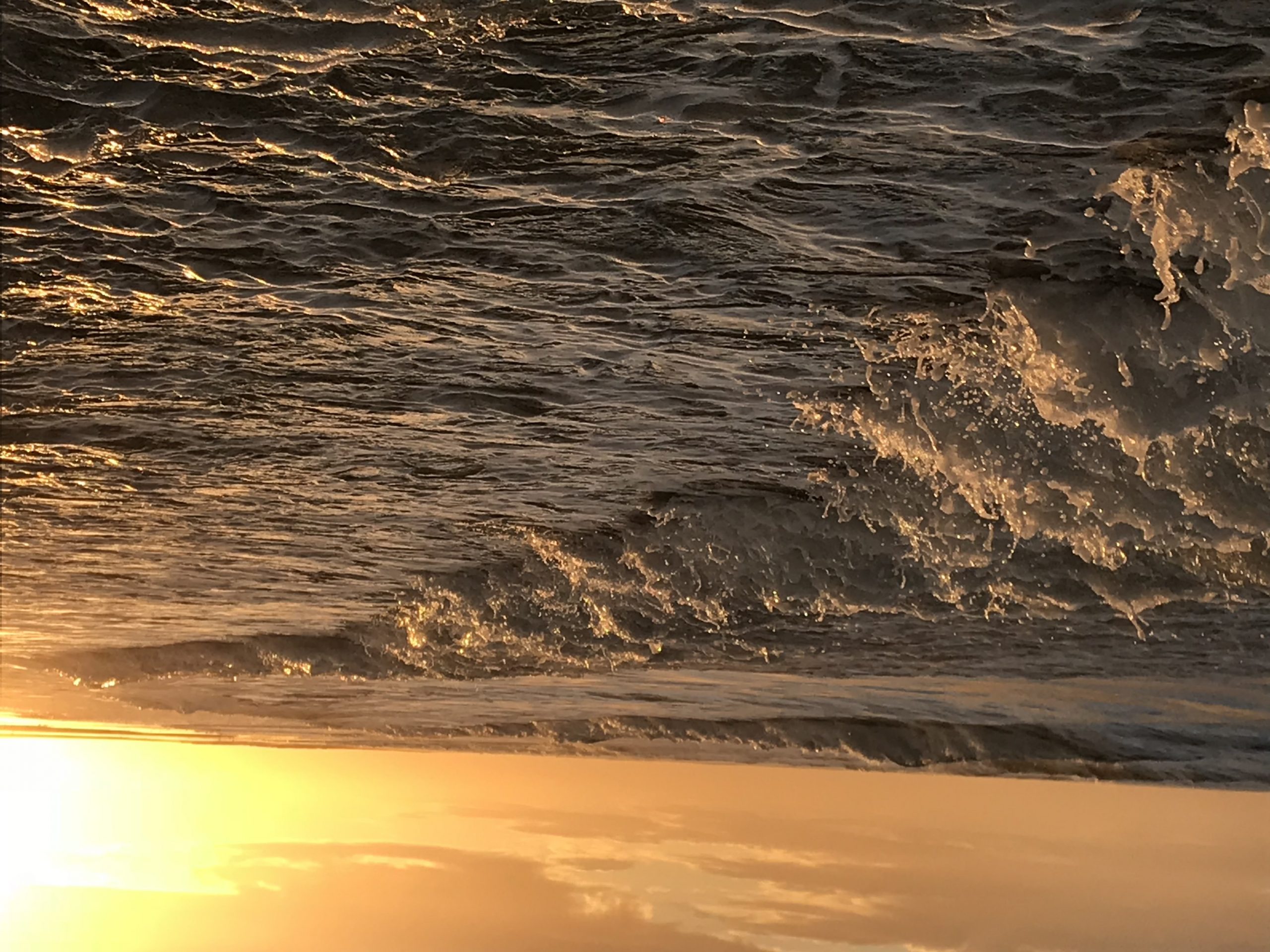 Do something different every day

The quickest means I know of unlocking the blocks to progress is to try doing something different every day.

It's as if each day you're expanding your comfort zone a little more.

It's certainly a great challenge do undertake as a team.

Here's a post from the archives about what I did differently every day for a month in 2016.

Day 1: held my toothbrush in my left not right hand - interestingly, by bringing tooth-brushing into my conscious awareness I brushed my teeth and gums more thoroughly and for longer!

Day 2: I bought a male health magazine rather than a female one - obviously, the focus of articles and adverts are different to those I normally see - a ripped torso anyone? A great reminder that it's often marketing and sales that determines what I see ie my media experiences may not be a full representation of the real world! I also found another idea to add to my 'try something new every day' list too - 'beet kvass' it's a fermented food good for improving the gut biome apparently. Because of its lack of familiarity I also read the magazine cover to cover which is something I haven't done for a while with my more regular magazine purchases.

Here's what I discovered:

In conclusion, doing something different every day enabled me to face some habits that were long over due an upgrade.

What will you do differently today?

Do get in touch if you'd like to run a do something different every day challenge for your team.

do something different, mindset, training, unexpected